The Series "Schriftenreihe Geschichte der Naturwissenschaften und der Technik" of the Johannes Kepler University Linz publishes scientific work such as master thesis, PhD thesis and monographies. The goal is to inform the public of the important cultural contribution given in the past by the natural sciences and engineering to improve civilization.

In the past vacuum tubes have been important components for the realization of different electrical systems, such as for long distance telephony and radio. Today they are replaced by semiconductor devices such as transistors and microprocessors. The book gives a survey on the development and production of "Poströhren" which were manufactured in Germany by the Siemens & Halske company from 1920 on. Furthermore the production of radio tubes by Austrian companies during the time 1920 to about 1934 is covered. Pictures document an existing collection of "Poströhren" and Austrian radio tubes. 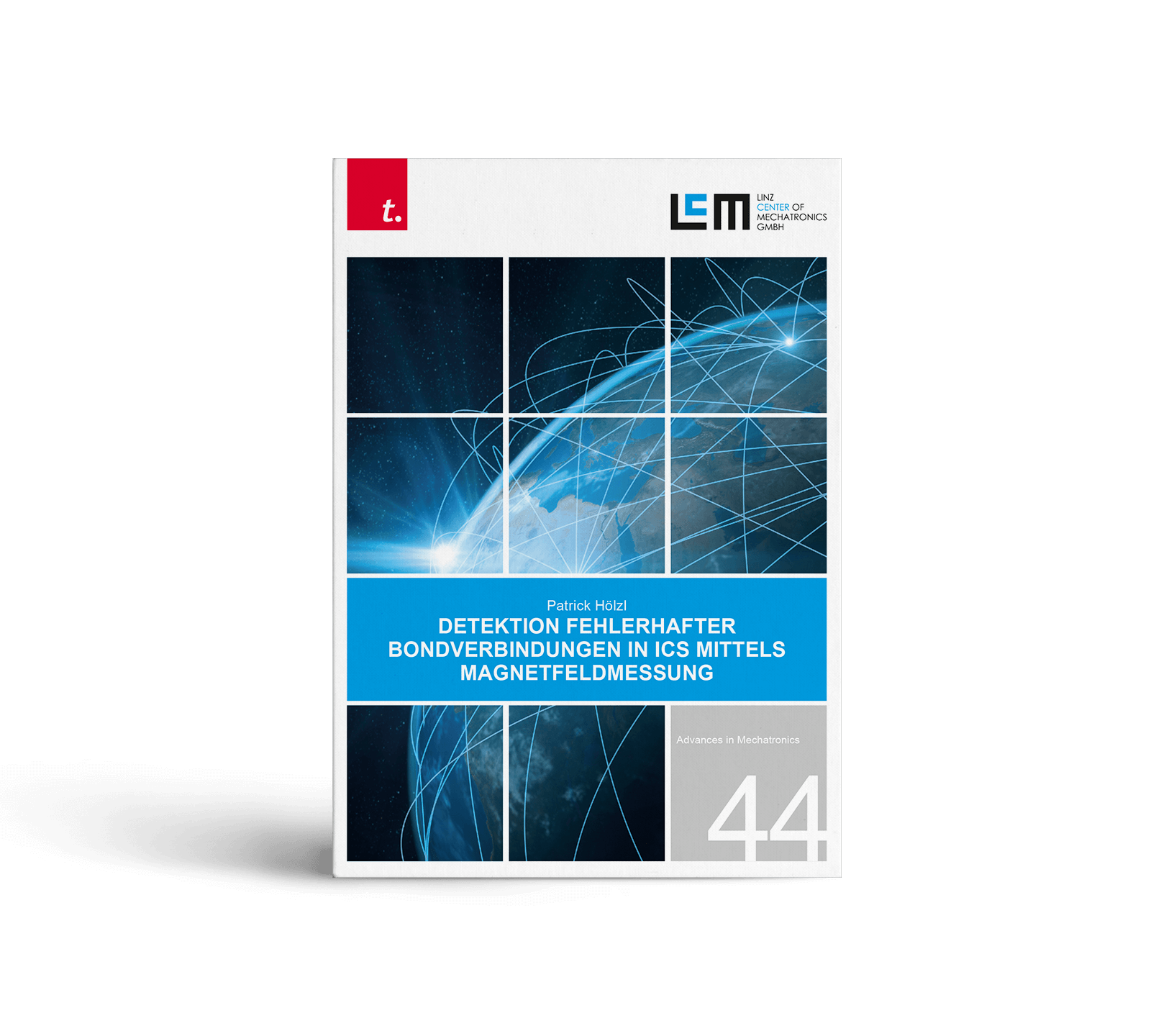 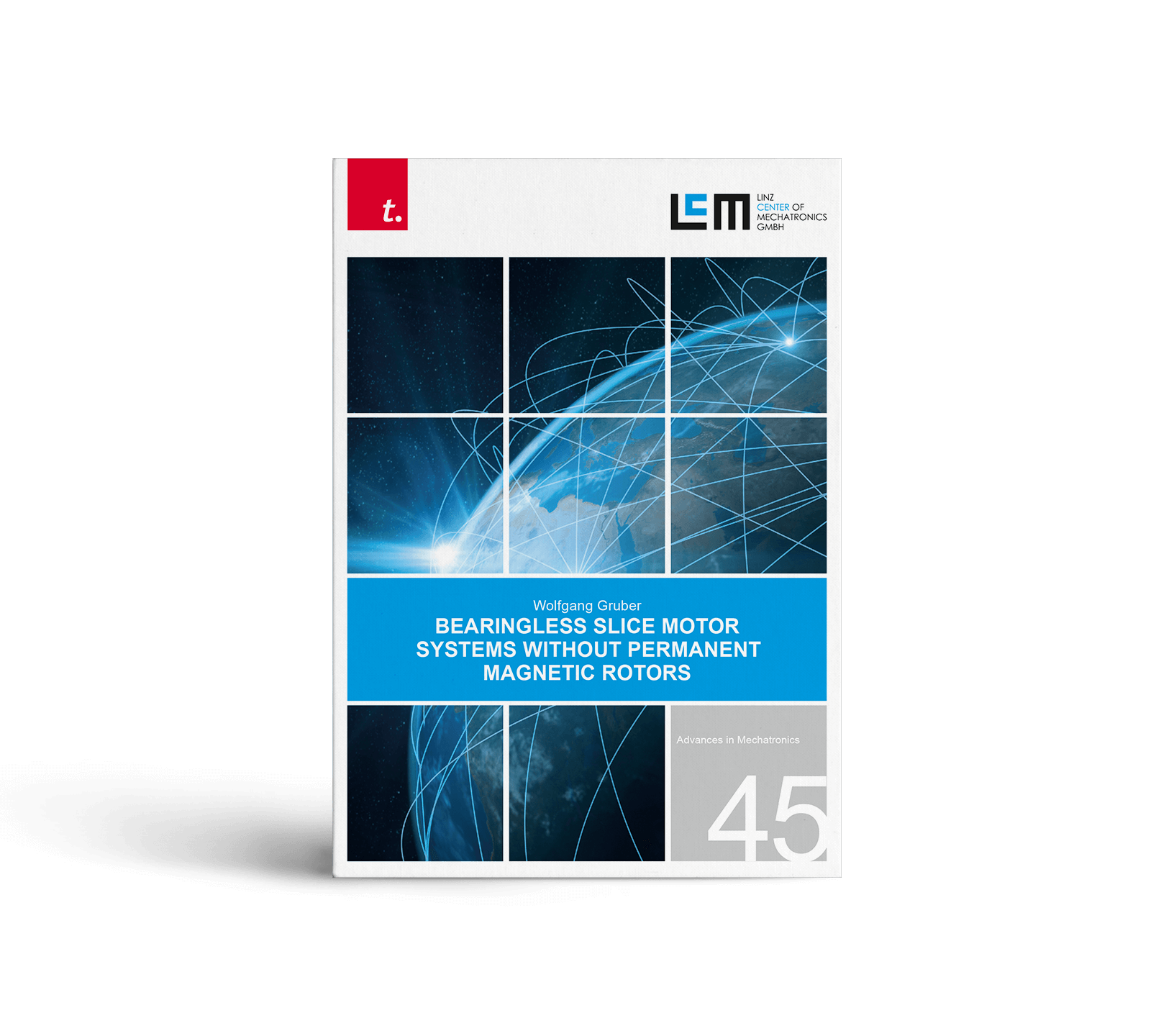 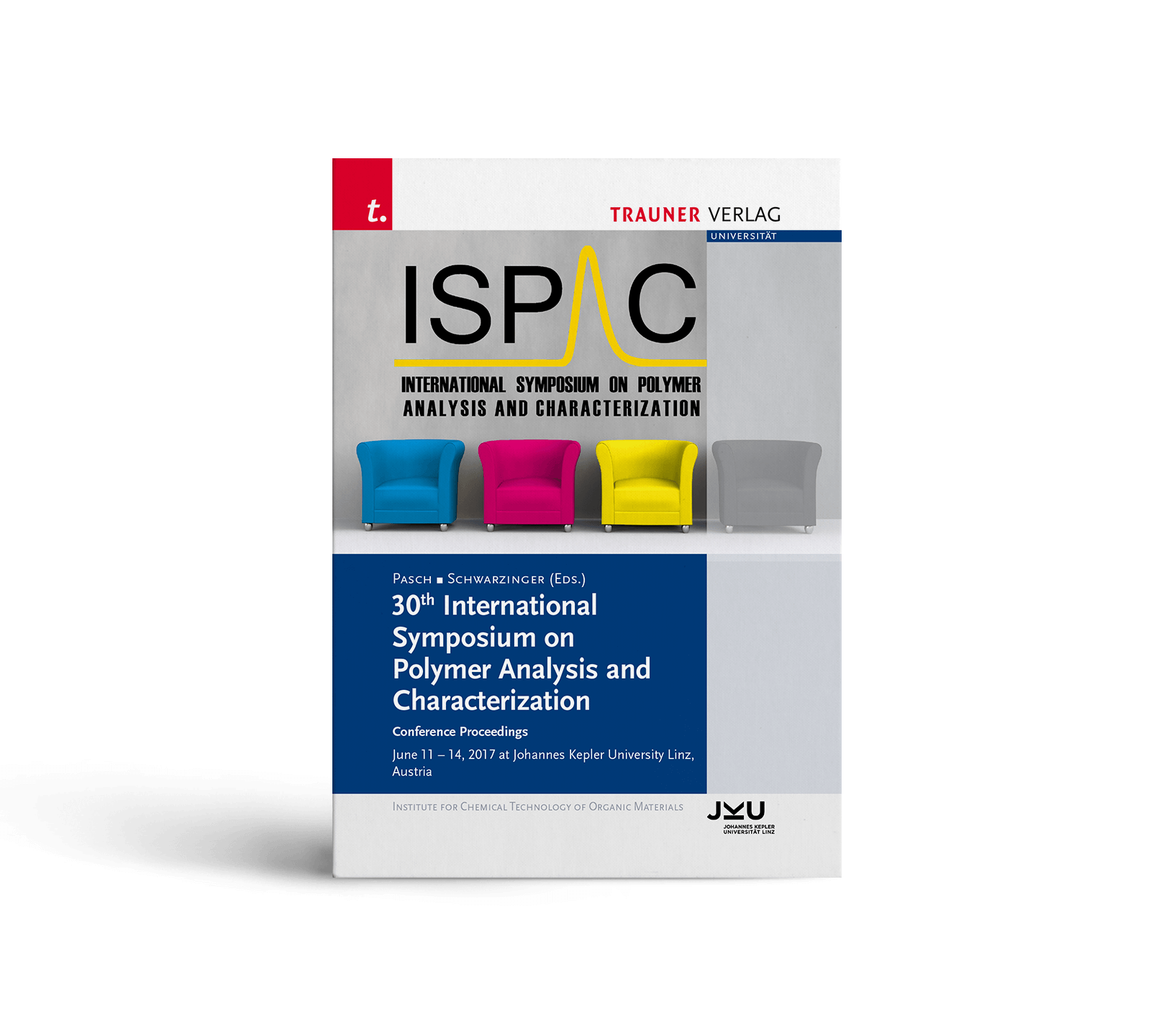 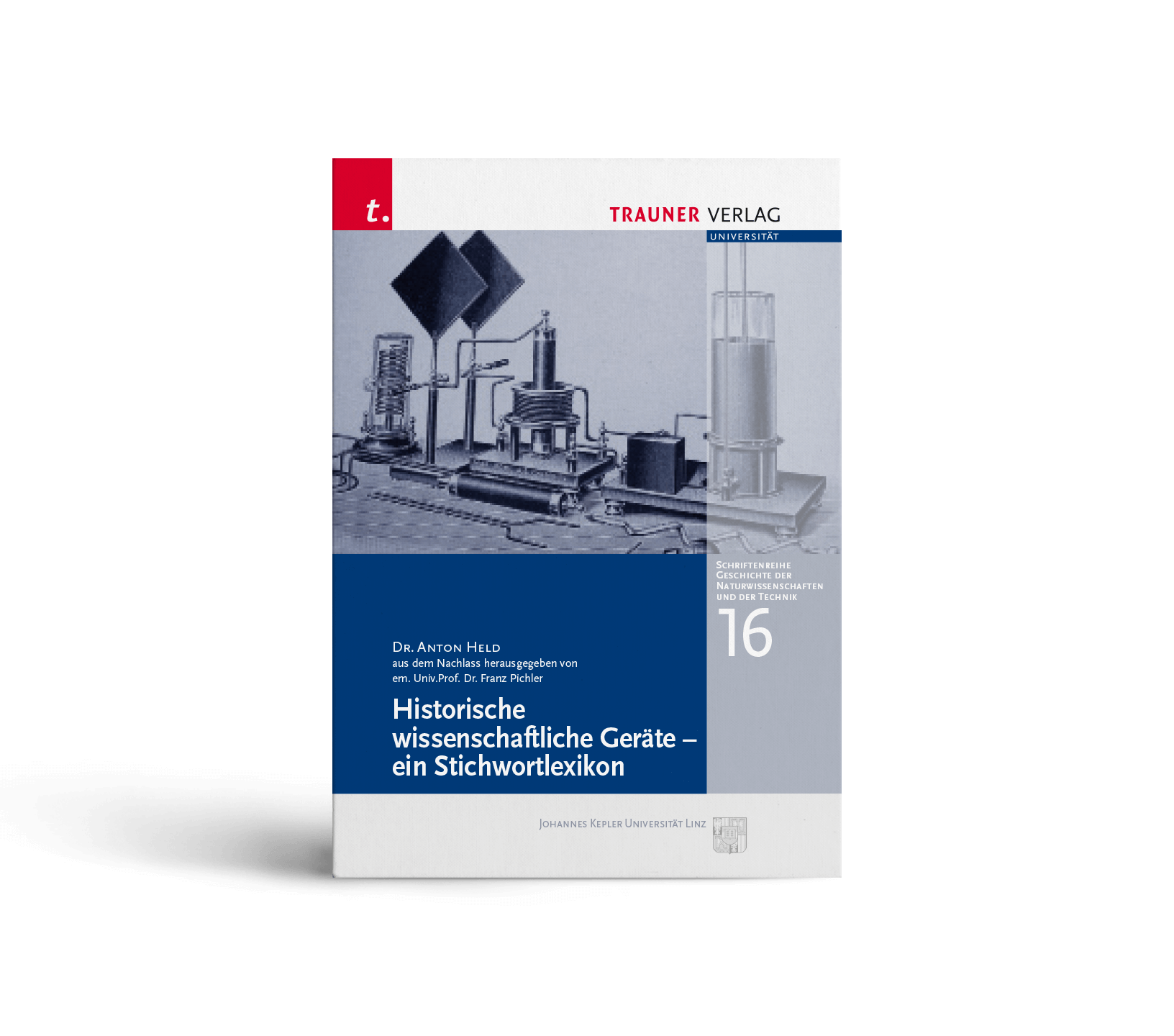 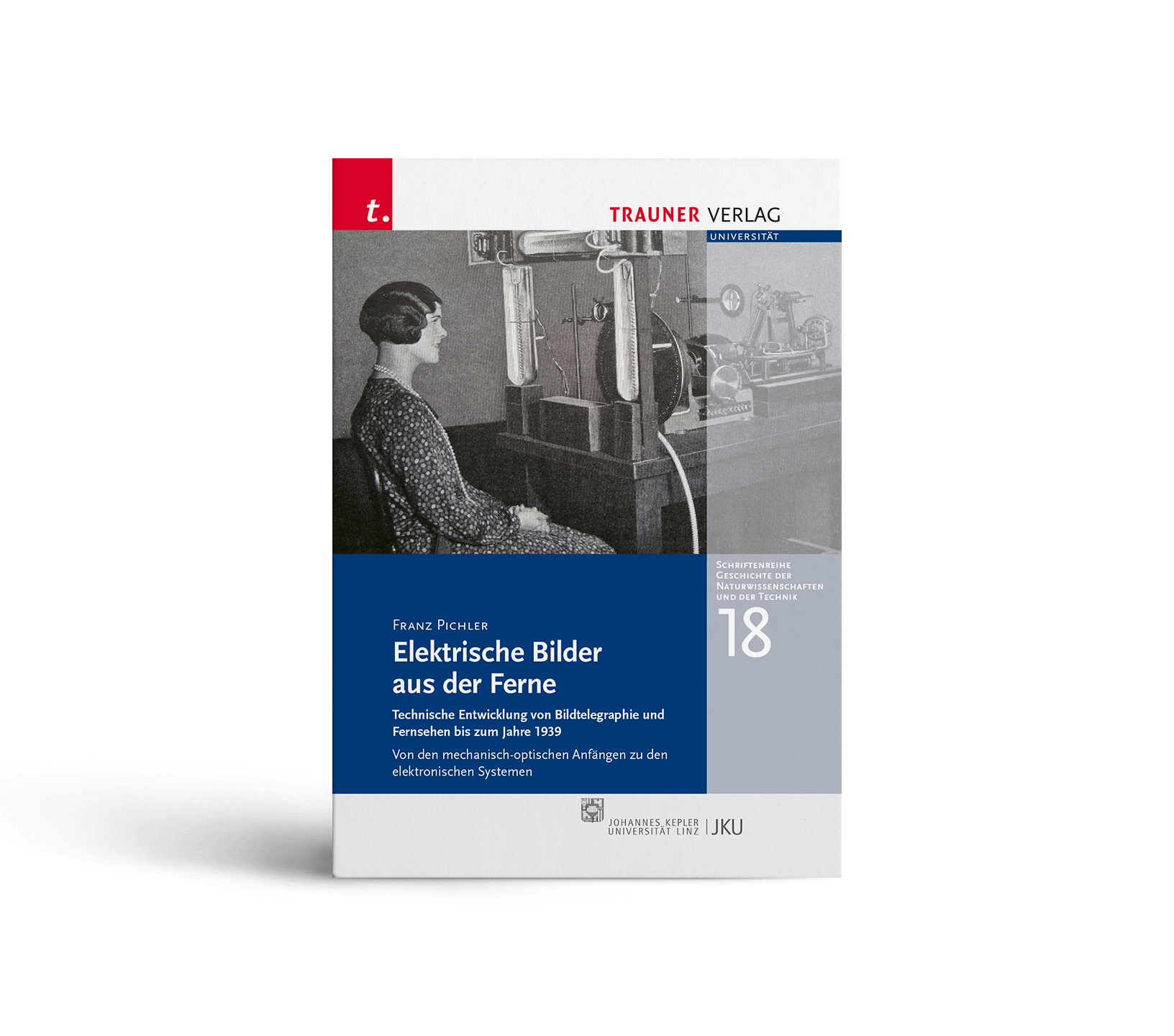 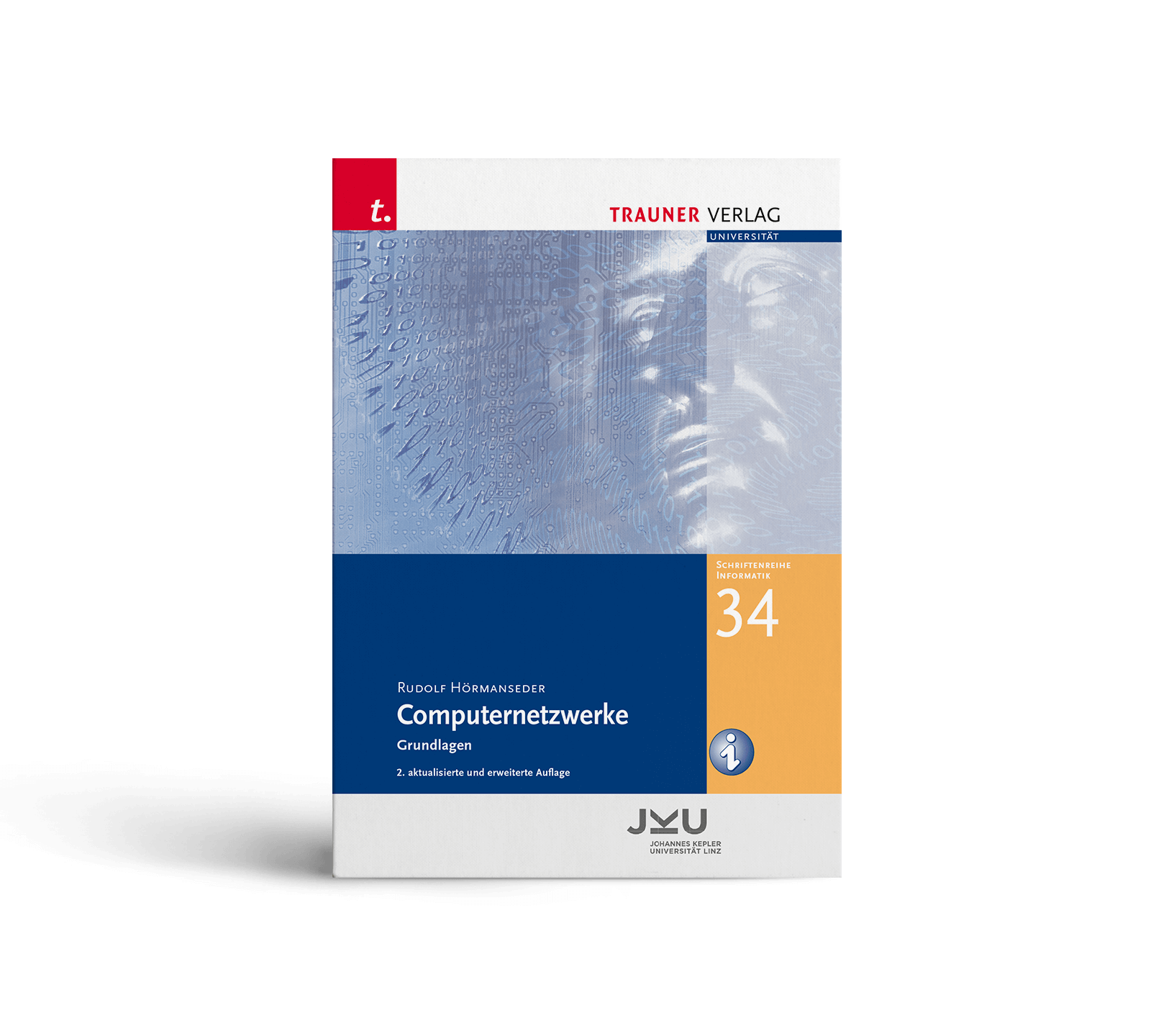 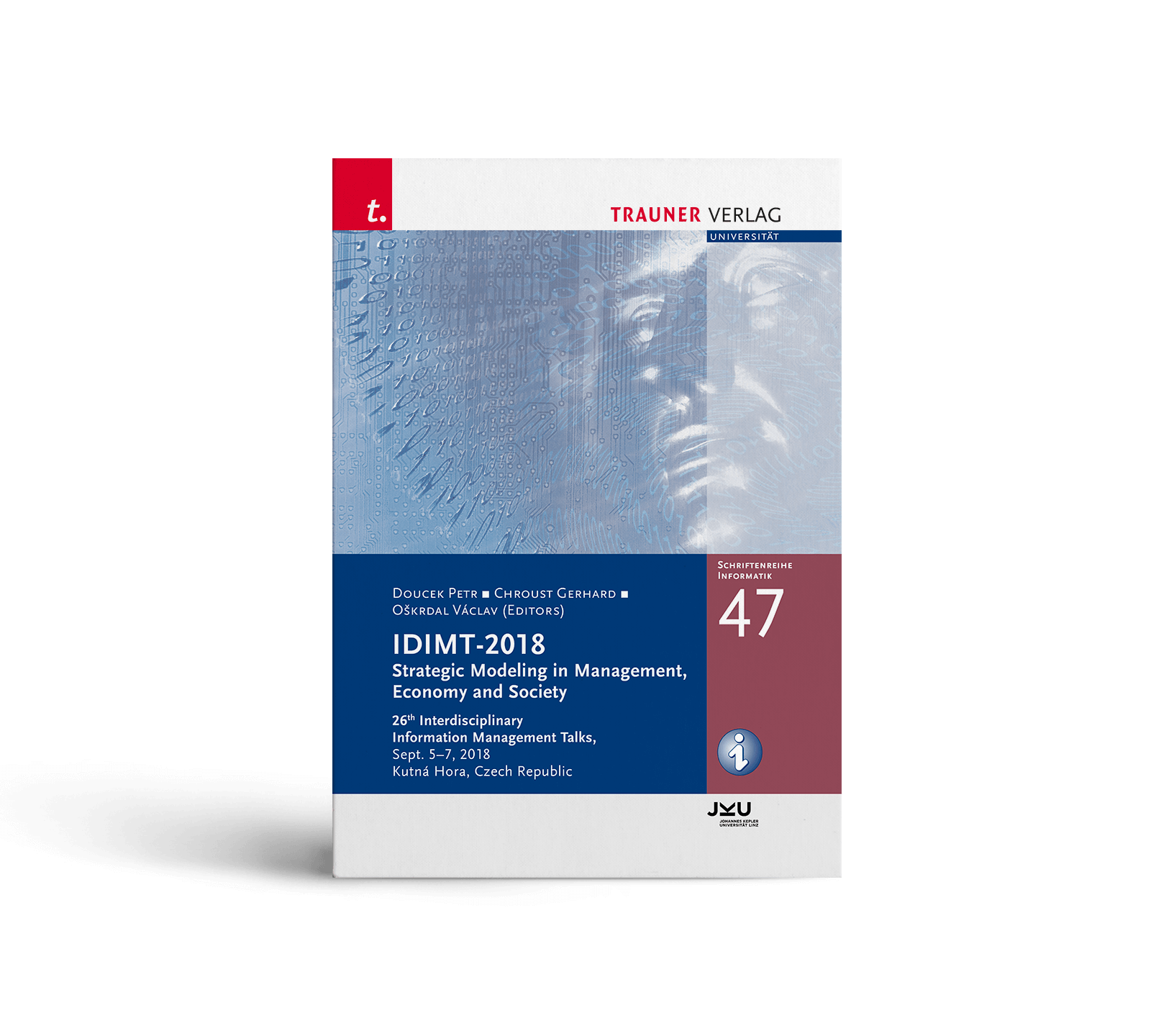 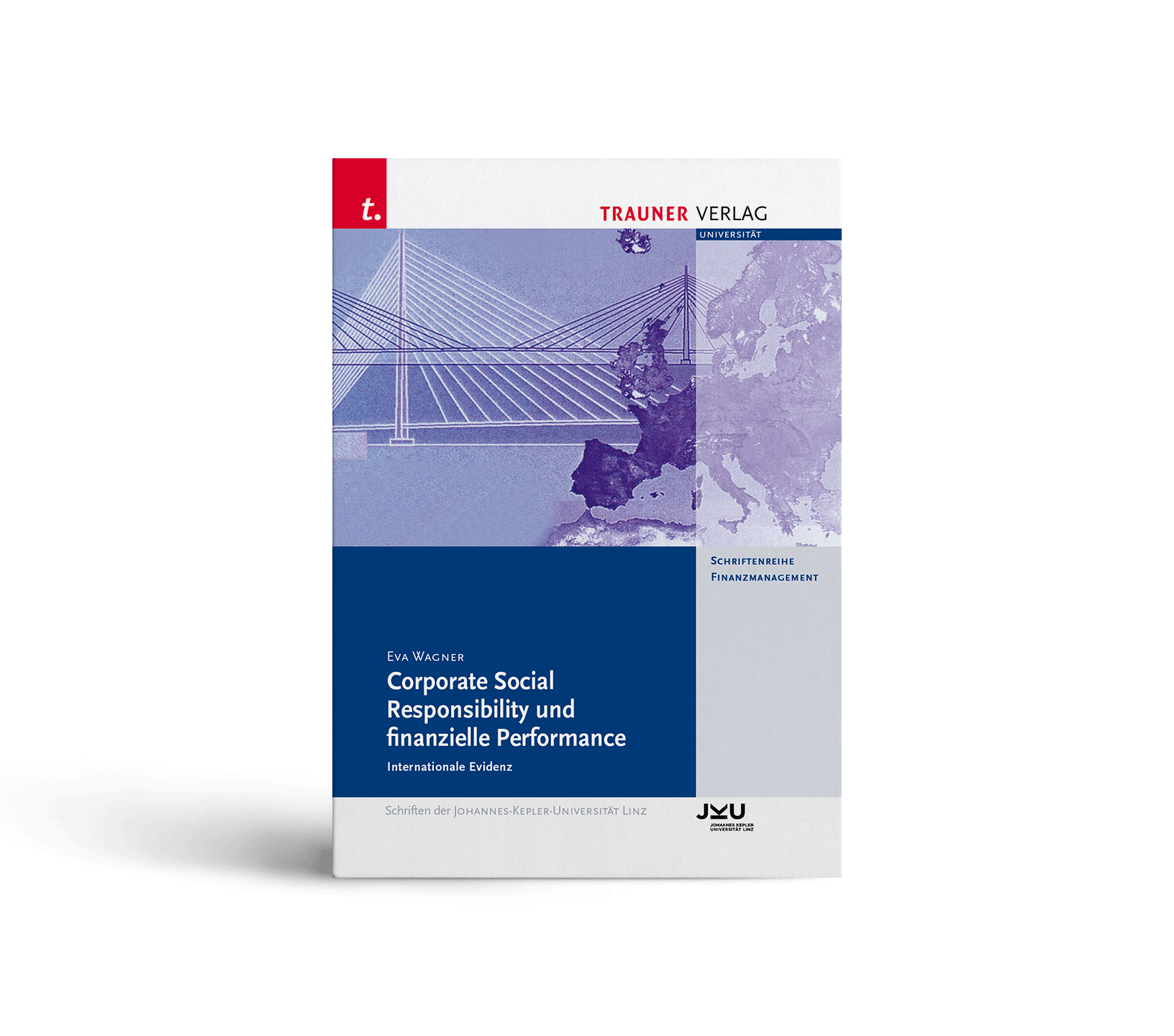 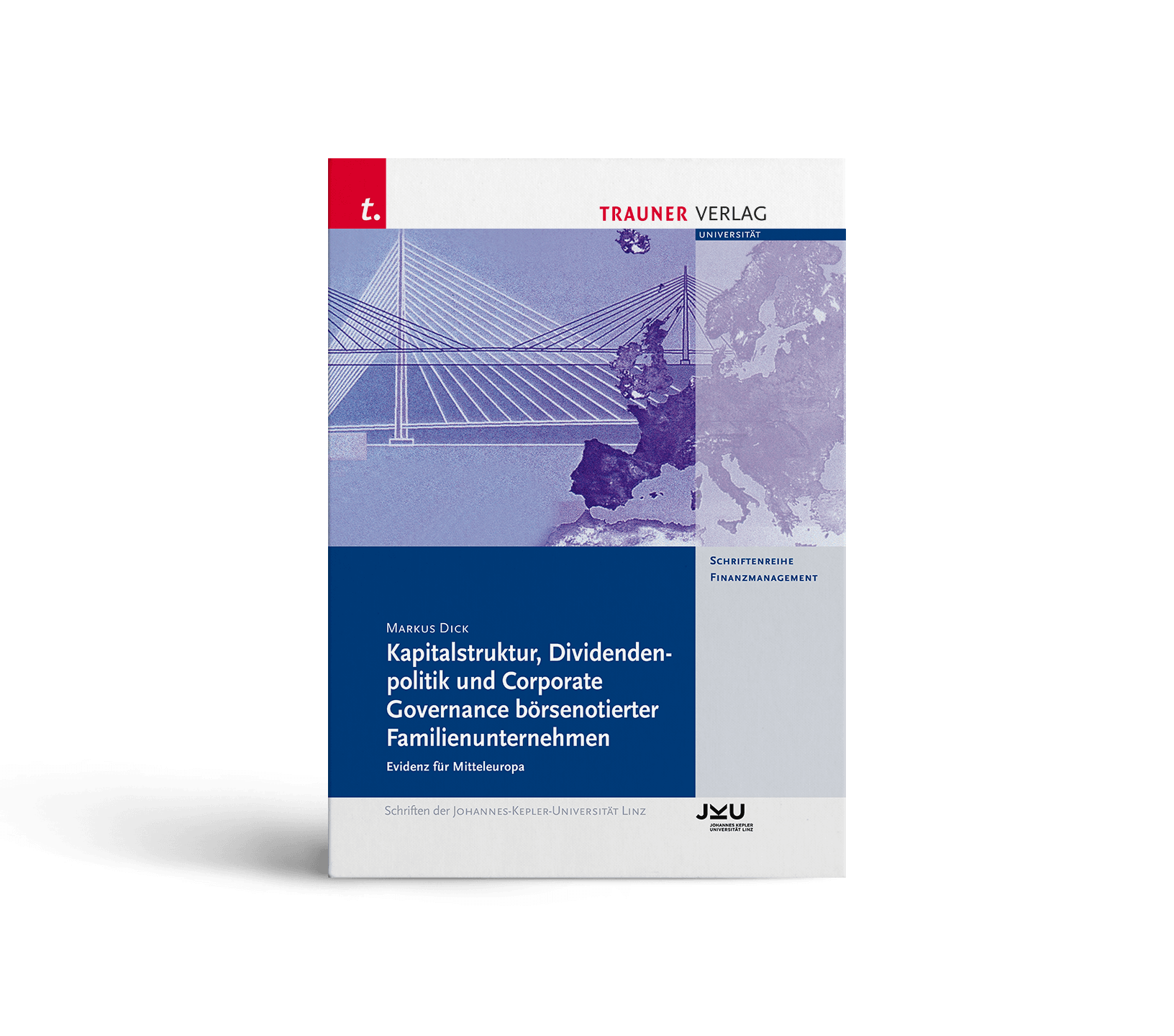